The Importance of Artificial Intelligence for a Digital Marketing Strategy 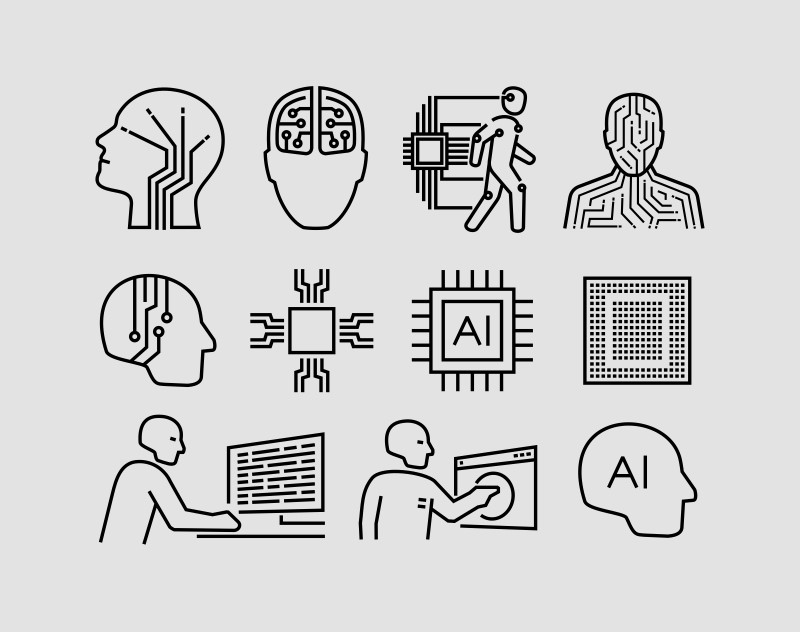 For this week, ISM will feature a Guest Blog Post from Nick Rojas.

If you’re serious about upgrading your digital marketing strategy for the foreseeable future, you’re going to want to take advantage of one very important asset: Artificial Intelligence (AI) might have been a theory in the 20th century, but in 2017 it’s a viable tool for acquiring and retaining customers. The most common form of AI being used for such purposes today is the chatbot. Chatbots range from simple to sophisticated, and soon they’ll be everywhere. That means you’re going to want to get in on using them now, so that you can avoid being left behind tomorrow.

What is a Chatbot

Chatbots are essentially programs that interact with potential customers the way a customer service representative would—although there are several notable exceptions. For example, chatbots don’t take breaks, lose their temper, or deviate from the company handbook, unless they’re programmed to do so. However, there are several good reason why you might want a chatbot to be able to talk about something other than your products or services. Chief among these is the ELIZA effect, a phenomenon showing that people instinctively interact with many chatbots as though they’re flesh-and-blood human beings, even when they know this isn’t true.

How Can I Use Chatbots?

Smart marketers can—and should—use this to their advantage. One excellent way to do this is to use a chatbot programmed with a few novelty behaviours. If your bot can crack jokes, weigh in on current events or play a game with potential customers, it’s likely to attract a certain number out of sheer curiosity alone. For example, Burberry’s bot made people complete a maze to gain access to an exclusive showroom during London Fashion Week 2016, creating major buzz via an interactive experience. This kind of gimmick is wonderful for increasing awareness of your brand. More importantly, the more time someone spends on your page engaging with your bot, the more likely they’ll be to make a purchase, or visit again in the future.

This presents a compelling argument for building intuitive and complex chatbots, but even simple bots can have their uses. Take Swelly for instance, a bot used by community polling company Swell to help customers make binary decisions. The bot doesn’t really do much at its core except for collect user data and use it to help you make simple consumer choices, but it’s incredibly effective. After only a month, Swelly was up to 101,539 new users. As of 2016, it was up to a million and a half.

The moral of this story is pretty clear: even simple AI can be incredibly good at driving sales and acquiring new customers, as long as you use it correctly. A more in-depth bot, on the other hand, can provide exceptional customer service, become a viral phenomenon that keeps people coming to you from all over the internet, and create significant buzz about your company. In either scenario, AI is something every smart digital marketer should be looking into. Identify your goals, consider your available resources, and build your chatbot from there. If you start now, you may find yourself well ahead of the curve when the competition finally catches up.

In our next post, ISM will discuss how Gamification can lower contact center agent turnover and deepen customer engagement.