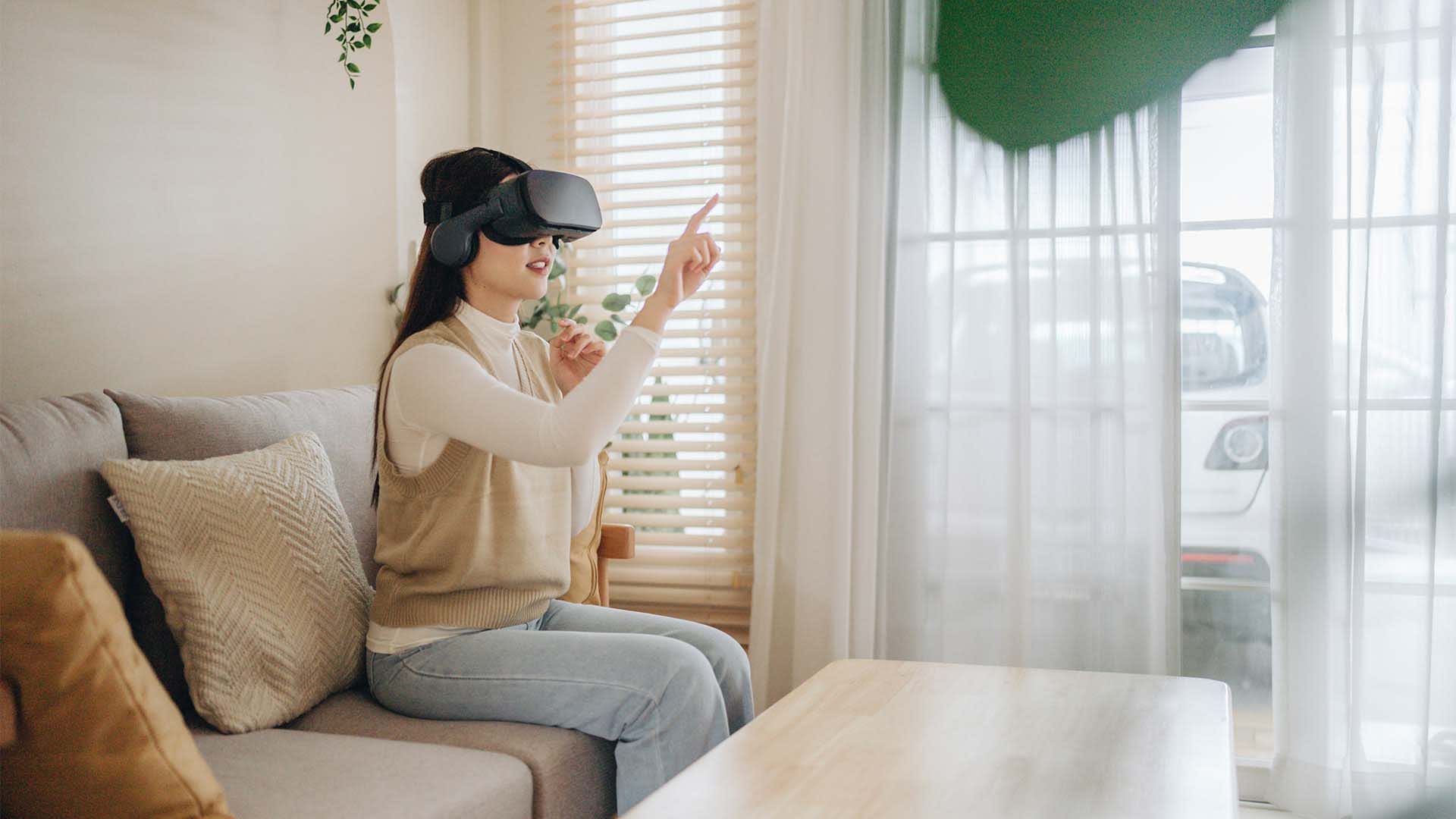 Brands Are Already Making Millions in the Metaverse. Here’s What Business Owners Need to Know

Those numbers might not seem encouraging, but it’s important to remember that one of the most popular metaverse platforms currently available, Roblox, averages more than 54 million daily users, the vast majority of whom are Gen-Z or younger. Those users have cumulatively spent more than $1 billion on digital items such as outfits or accessories designed to be worn by player avatars in addition to in-experience upgrades and various other paid features.

Kids and young adults nowadays are incredibly literate in social media and technology, and they’ve already made their interest in the metaverse clear, says Winnie Burke, Senior Director of Global Partnerships at Roblox. In the platform’s creation engine, dubbed Roblox Studio, players can use Lego-like digital “blocks” to build virtual worlds and then share those worlds online. Over 30 million of these virtual worlds have been created so far.

Want to learn more about how Roblox is being used to create virtual retail playgrounds and virtual products?