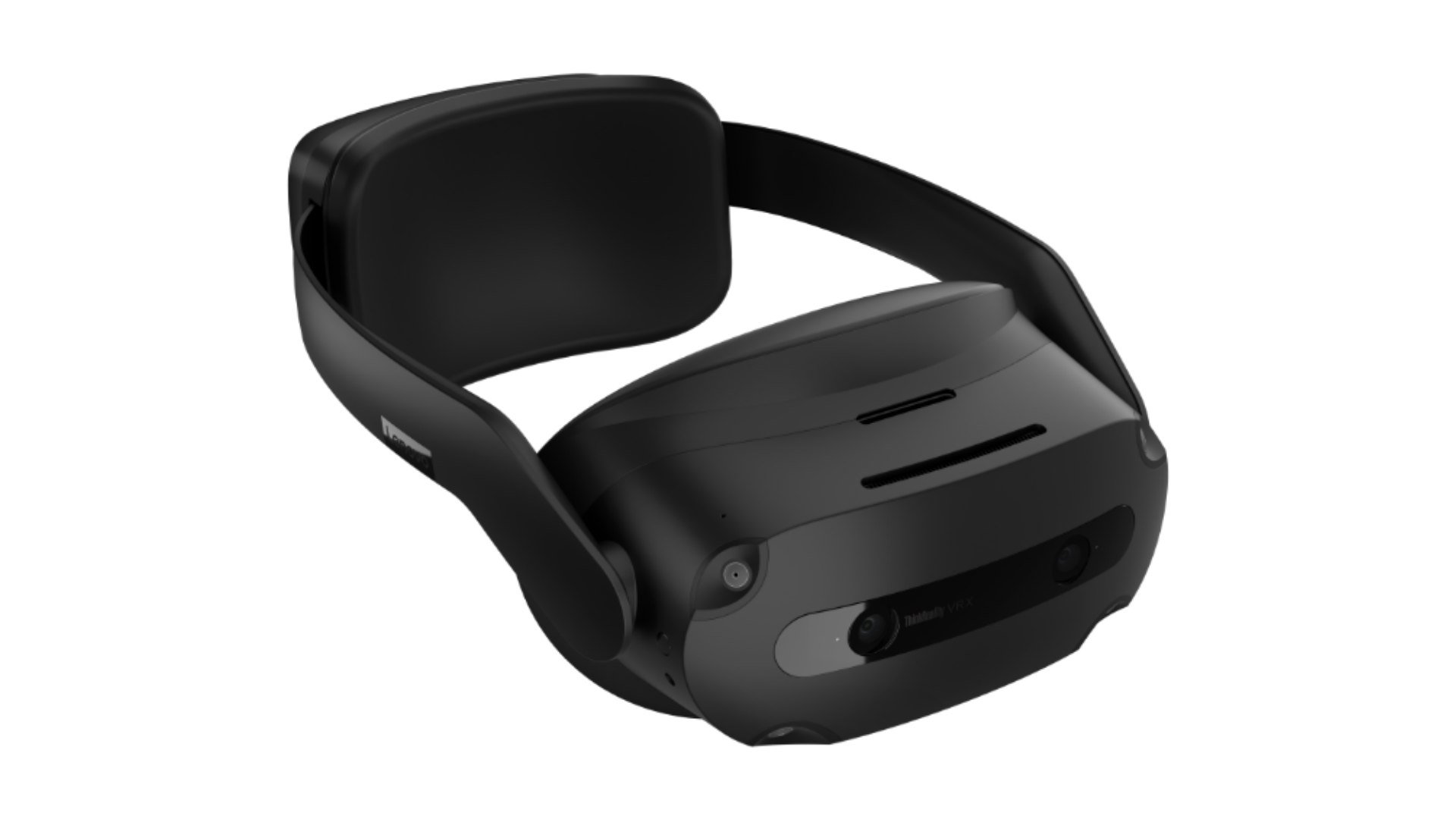 Lenovo recently unveiled its next standalone VR headset for enterprise, the ThinkReality VRX standalone. While the company may be pitching its latest headset for businesses, it seems VR hardware is starting to reach a pretty solid consensus on what is next. The near future of VR is slimmer, lighter, and has a dash of augmented reality for good measure.

Lenovo’s headset features some specs that are quickly becoming commonplace in the upcoming generation, namely a slim and light design thanks to the inclusion of pancake lenses, and color passthrough cameras for AR interactions.

While slimming down VR headsets has always been a priority—pancake lenses are significantly slimmer than traditional Fresnel lenses in devices like Quest 2—it is the color passthrough function that effectively combines AR and VR into a single device (aka ‘mixed reality’).

And Lenovo is in good company too; Meta is getting ready to launch Project Cambria, which was revealed to be the long-awaited Quest Pro in a leak, and ByteDance’s Pico Interactive recently unveiled Pico 4.

Want to learn more about the specific features of the ThinkReality VRX standalone headset?