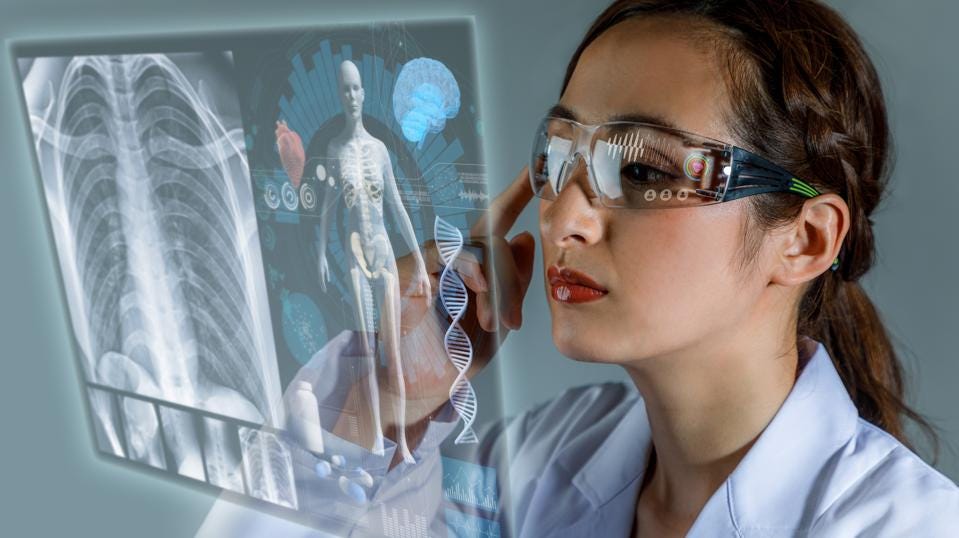 Right after Apple introduced AR Kit in June 2017, I had the opportunity to talk to Apple CEO Tim Cook. I asked him how AR fit into his and Apple’s future. He told me that he saw AR as one of Apple’s most significant opportunities and said, “I believe it could be one of Apple’s greatest contributions to the tech world”.

Five years later, Apple has still not introduced an actual AR set of glasses, but they have done something fundamental in the meantime. Instead of releasing any AR glasses, Apple instead started down the path of creating a lot of software applications that could be delivered on iPhones and iPads. These applications can now be translated for use on any Apple glasses they bring to market.

It is clear that Apple’s approach is highly systematic, and each step forward is intentional. More importantly, Apple is on track to only bring a set of AR glasses or goggles to market when they are ready and not before that time. Then, upon its introduction, Apple can manufacture them in large numbers, and they can support the apps and services they already have in the market.

Want to learn more about the potential market impact of the introduction of Apple’s AR Glasses?