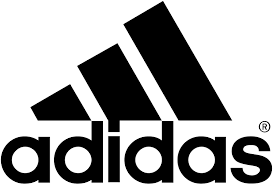 Adidas has been seen as a brand that has introduced Marketing VR and AR for ‘try on’ purposes. In 2018, it partnered with Snapchat to create an AR lens for customers to virtually preview its new Ultraboost 19 running shoes. User’s simply had to tap on the Adidas logo within Snapchat to launch the activation through Snapchat Lenses to learn more about the shoes or view them in AR.

The partnership between Adidas and Snapchat was the first time Snapchat utilized Marketing VR and AR to let its users virtually “try on” a sneaker with an AR lens. However, Snapchat has continued to merge AR and e-commerce features, by launching a ‘Shoppable AR’ feature to allow advertisers to add buttons onto any AR lens running on Snapchat. Adidas was seen as one of the first brands to get involved in this advertising feature, by creating an AR selfie lens to promote its Deerupt running shoe.