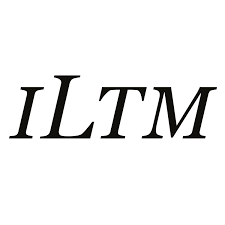 The organizers of ILTM were keen for their invitation-only shows – which match up to global luxury travel companies – to remain industry-leading occasions. The key to success is being able to facilitate relevant, engaging one-to-one conversations between buyers and suppliers, and show ROI in attending the show.

With just three weeks until the next event in Cannes, agency Everywherebrand and ILTM decided to promote the use of VR to attendees to help them communicate their products and services more clearly. They worked to put the potential of Marketing VR communications at the heart of the upcoming show by creating a suite of experiences. These were designed to add interest to the show and help showcase brands in their best light possible. This would show ILTM to be innovating the way luxury travel brands interact. Attendees could enter an immersive 360-degree VR viewing of a five-star luxury London hotel. Or they could create their own experience by drawing and sending a virtual postcard in real-time. Combining GoogleTilt Brush, HTC Vive, and live projection, brands could see how they could bring their own story to life using VR.

Due to the success of the VR experiences at Cannes, the technology was used at ILTM’s Asia event to showcase the location of the conference in Singapore the following year. Everywherebrand found some travel companies were nervous about the visual quality of VR as they are used to HD video. To overcome this, VR experiences had to tell an engaging relevant story and the creator has to carefully explain the experience beforehand.