Why We Need to Regulate Digital Identity in the Metaverse? 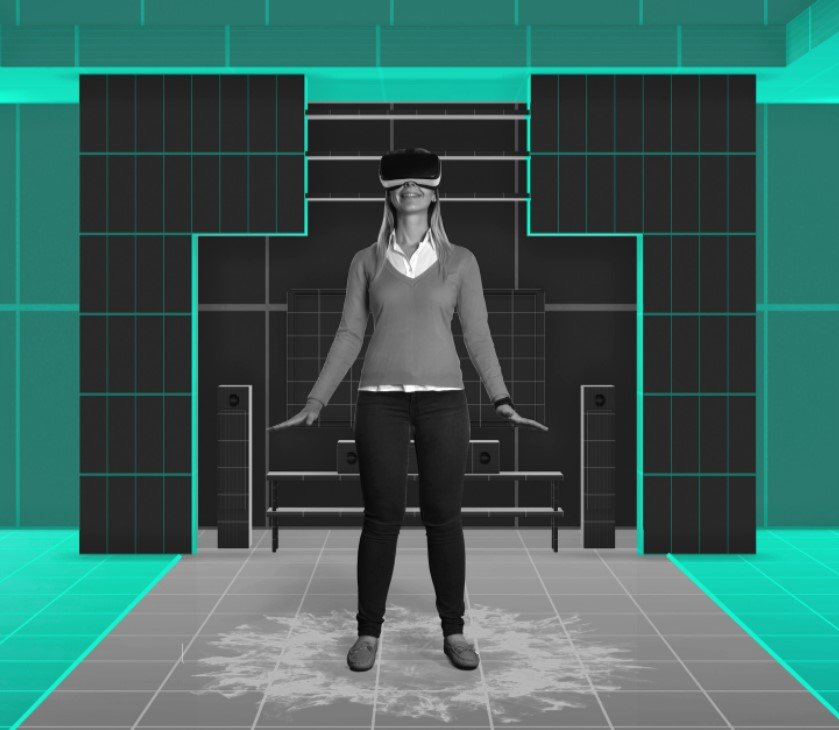 Why We Need to Regulate Digital Identity in the Metaverse?

On the internet, most people do not have a digital identity that they own. Instead, they deposit information about themselves with a website or app, which then can use that data in several ways, one way being the ability to monetize it.

If users become the owners of their digital identity, then there will have to be standards so that they can be recognized and authenticated in different places. It is not yet clear who will create these standards, or how such standards bodies might be funded.

Want to learn more about the key issues of digital identity regulation in the metaverse?